Amina Evangelista Swanepoel is the founding executive director of Roots of Health/Ugat ng Kalusugan. Roots of Health is the only reproductive health organization in Palawan focused on providing comprehensive sexuality education and access to free clinical services to women and young people.

Amina provides leadership in the day-to-day running of the organization and is the liaison with the Roots of Health board of directors in the United States, and with the Philippines-based Advisory Committee. She oversees the organization’s management and fundraising. She is also a member of the Provincial Family Health Council of the Province of Palawan, and of the Puerto Princesa City Maternal Death Surveillance and Response Council.

Prior to this post, Amina spent two years at Human Rights Watch where she researched and documented human rights abuses in Asia. She also previously held positions with the Guttmacher Institute and the Program Division of UNHCR in India.

Amina received her bachelor’s degree from Wellesley College, and master's degrees from Columbia University’s School of International and Public Affairs and the Mailman School of Public Health. 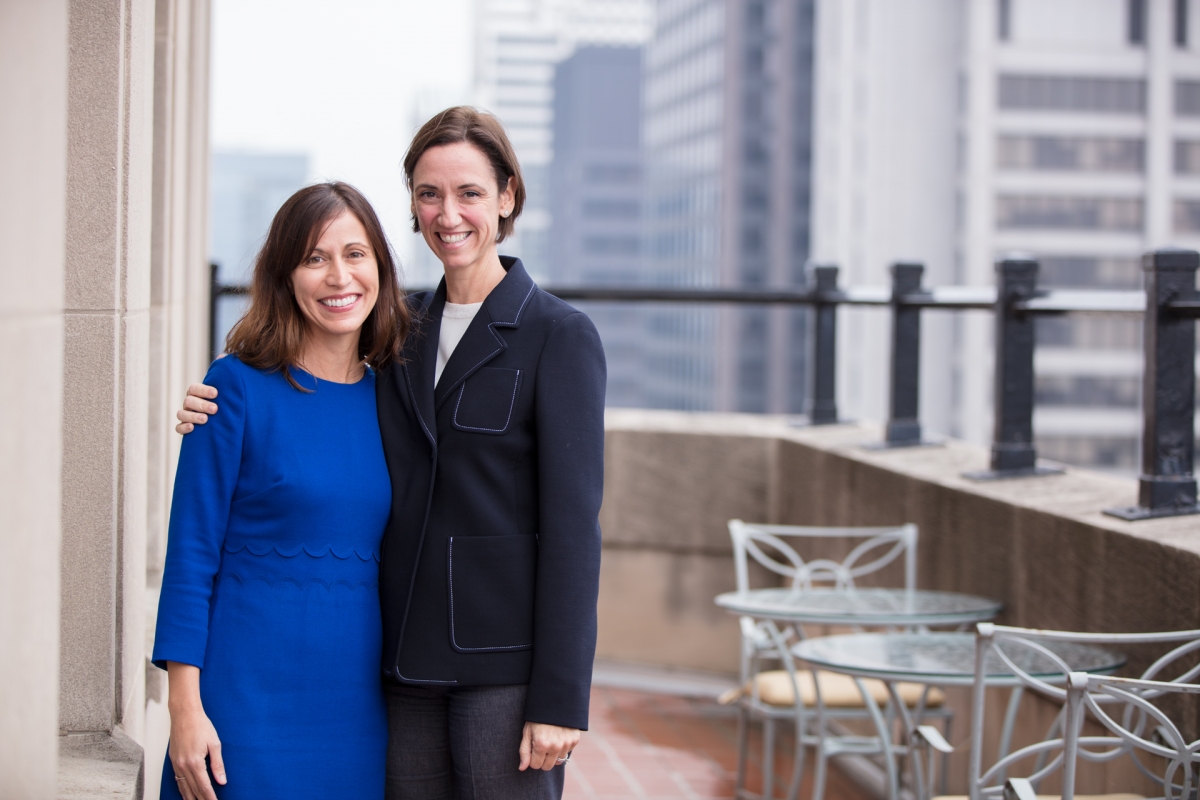 2018 update: Amina was named an Ashoka Fellow - watch the video